I ran away to the lake this week, and I did something I haven’t done in years: I went offline. I set up a vacation auto-reply on my business email and resisted the urge to say “I will check my email occasionally, so…” or “I’ll be responding more slowly than usual, but…” With surprising difficulty, I left it at “I will be away and offline until Thursday.” I did use a bird identification app* a few times, which seemed like an okay thing to do as there were so many birds and I wanted to know what they were. 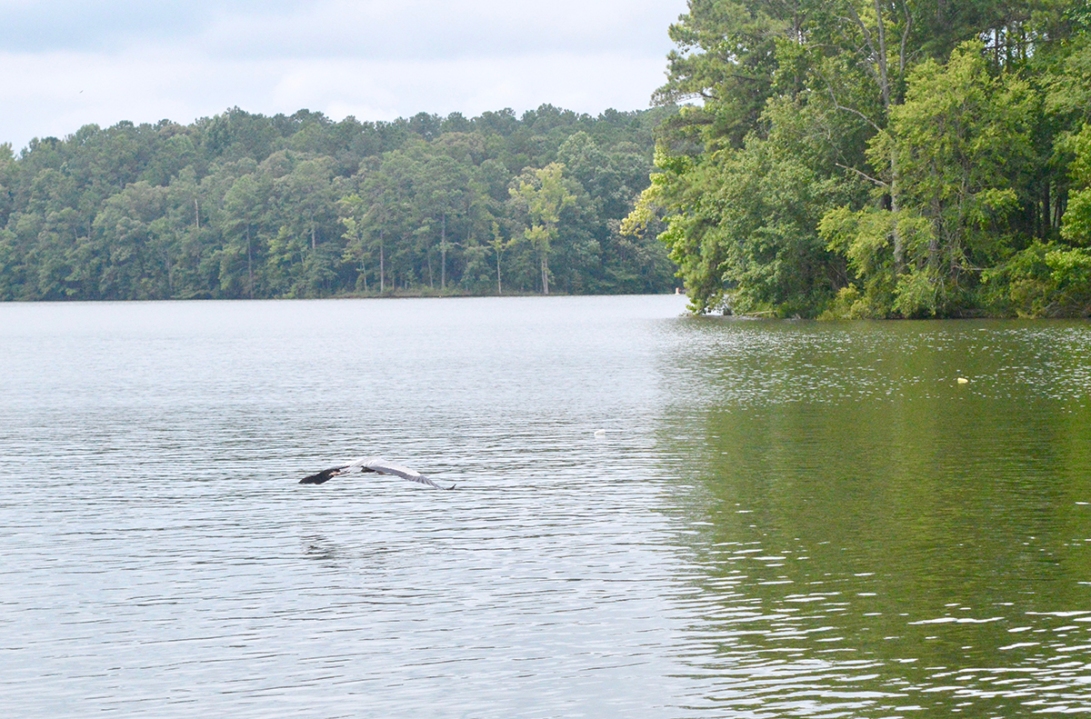 Even that small use sometimes felt a bit like an unwelcome incursion into my brainspace. If I found myself reaching for my phone for any other reason, I pulled my hand back and said, “Not today, Satan,” or “Nope, we’re not doing that right now.”** As I said to my friend, surely there is no knitting emergency so dire that it cannot wait three days for my personal attention. I was right. It was fine. It was okay to take that space for myself. 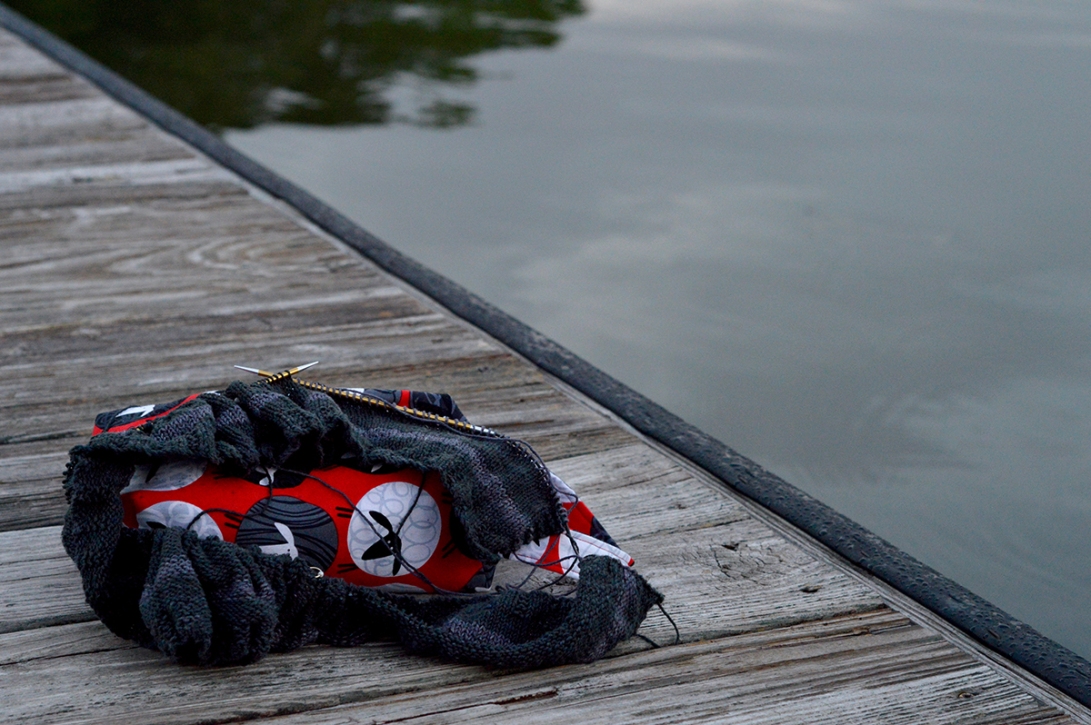 Like a lot of people, I’ve been thinking more and more about social media and how I want to interact with it. The thing is, I find it harder to think usefully about social media while I’m hooked into it; a few days away gave my thoughts room to stretch and breathe and move around and develop a bit. The staccato bursts of “I really need to use my online time differently” and “something’s missing here” and “I should do something with the blog” got some space to evolve a little and become longer thoughts. Not complete; not polished; just…longer. More developed. Clouds rolling across the sky instead of sporadic car horns. 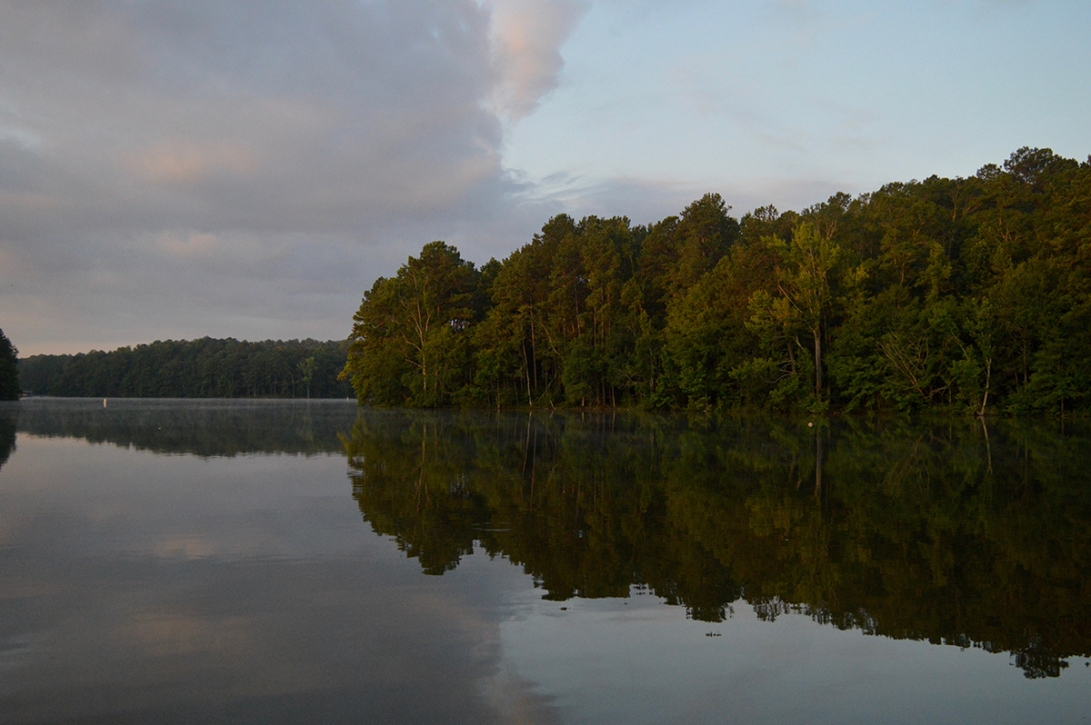 One germ of a cloud that’s been slowly tumbling in the back of my mind is a comment from a community weblog I used to be active in. I met my husband on that site, and was looking for the thread announcing our marriage as part of our process of moving up north. The search turned nostalgic—that site was a big part of my life for years, so going back for this one thing was like packing photo albums: one task spun off into a lot of “Look! There’s the time we…” “I wonder what happened to…” tangents. In a thread about the possible death of the site (the site’s still there, though the tumbleweeds have been blowing through for a while), I came across this comment, and it stuck with me. One of the members pointed out that while the migration of so many of us to Twitter and Instagram and such was probably inevitable, and while many of us would converse with the same people there as on the community blog, our conversations would change. In moving from a site developed by the group as a casual space to interact with each other and into larger commercial spaces with their own agendas, we would lose something important. Instead of the gentle moderation needed to keep things civil, our interactions would be shaped by algorithms. We were moving to a space where our value wasn’t as contributing members of a community, but as consumers. As eyeballs on ad space. The algorithms that nudge us in these spaces, that shape how we interact, exist to make us more valuable consumers, not better community members. That difference seems so obvious now, but when the migration began a lot of us hadn’t really thought about what such a shift meant. By the time it became obvious, it was too late: we were there, those were the spaces available, and we took our lumps as the price of continuing to interact with each other. 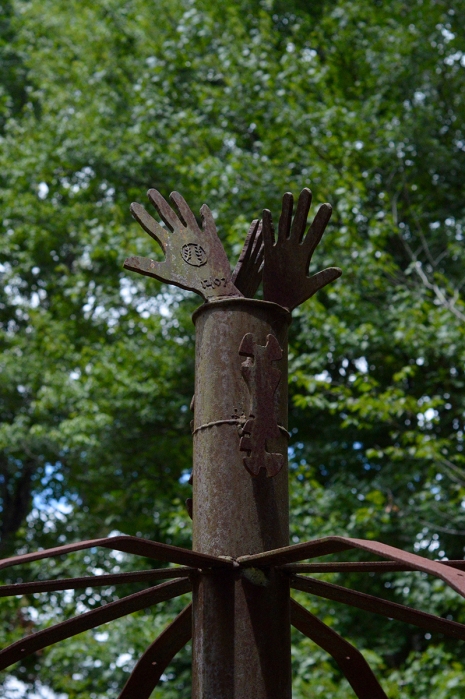 Now, I’m not saying that social media is evil. That would be far too simplistic, and more than a little hypocritical, and besides, my thoughts are just my thoughts. Not profound; not revelatory; just clouds rolling across the sky. Social media is a tool, and sometimes I like that tool. It can be good for short comments; for quick, random thoughts; and for seeing snapshots of people’s lives. It can be a way for people to get their stories to an audience that they wouldn’t have access to otherwise (sometimes for good, sometimes not so much). Social media helps me get my work in front of people who might like it and respond to it and maybe let me share snapshots of my life with them, too. But it is, at its core, a space that is built to sell stuff, and it’s nice to have spaces that aren’t about selling. 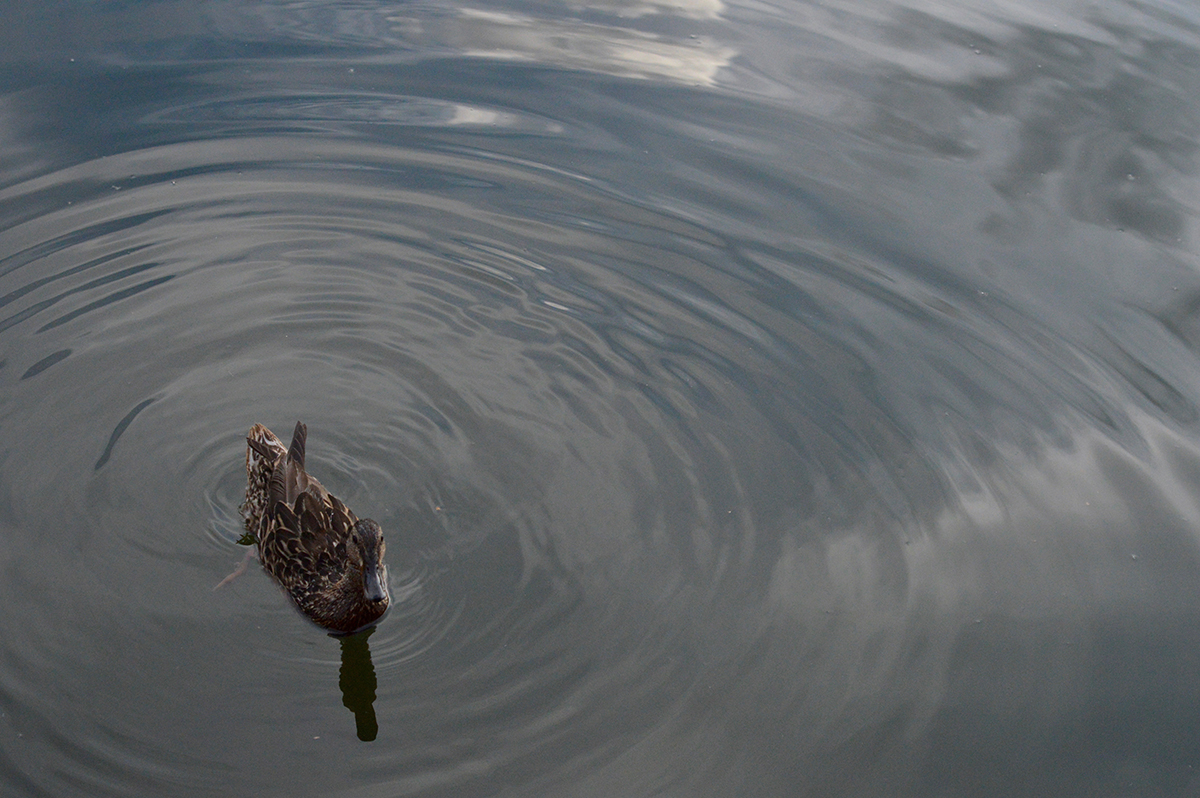 When I decided to keep my own selling to my newsletter and social media and use the blog for other things, that’s kind of what was going on in my head. Then it turned out that I only have so much energy for online stuff, and most of my projects are new designs, and I need to sell those designs if I want to keep doing what I do, and promotion, at least for introverts like me, is frankly exhausting. The blog languished.

I think I’d like to change that. I think I’d like to spend more energy here, even if it means talking about my designs sometimes—not in a “here’s my new thing go buy my thing” way, but in a “here’s why I did this thing like so” or “here’s how you do the thing that makes that edge” way. I don’t know. We’ll see. We’ll see where the clouds go, and what shapes we can find in them.

*The app is Merlin Bird ID, if you’re wondering, from the Cornell Lab of Ornithology. I like the app a lot, though fair warning: on signing up you will open yourself to being inundated with emails from them. I’ve let them through and archived most of them with the possibly irrational feeling that it’s a small price for using such a neat app for free, though of course you can unsubscribe. Or even read them.

**I will admit to checking my email twice during trips to town. I tell myself it was to make sure that a couple of projects I’m working on hadn’t caught fire, but honestly, it was compulsion. See above re: knitting emergencies. I may also have used it as a camera, though mostly I used my camera for that.

9 thoughts on “On car horns and clouds and online spaces”